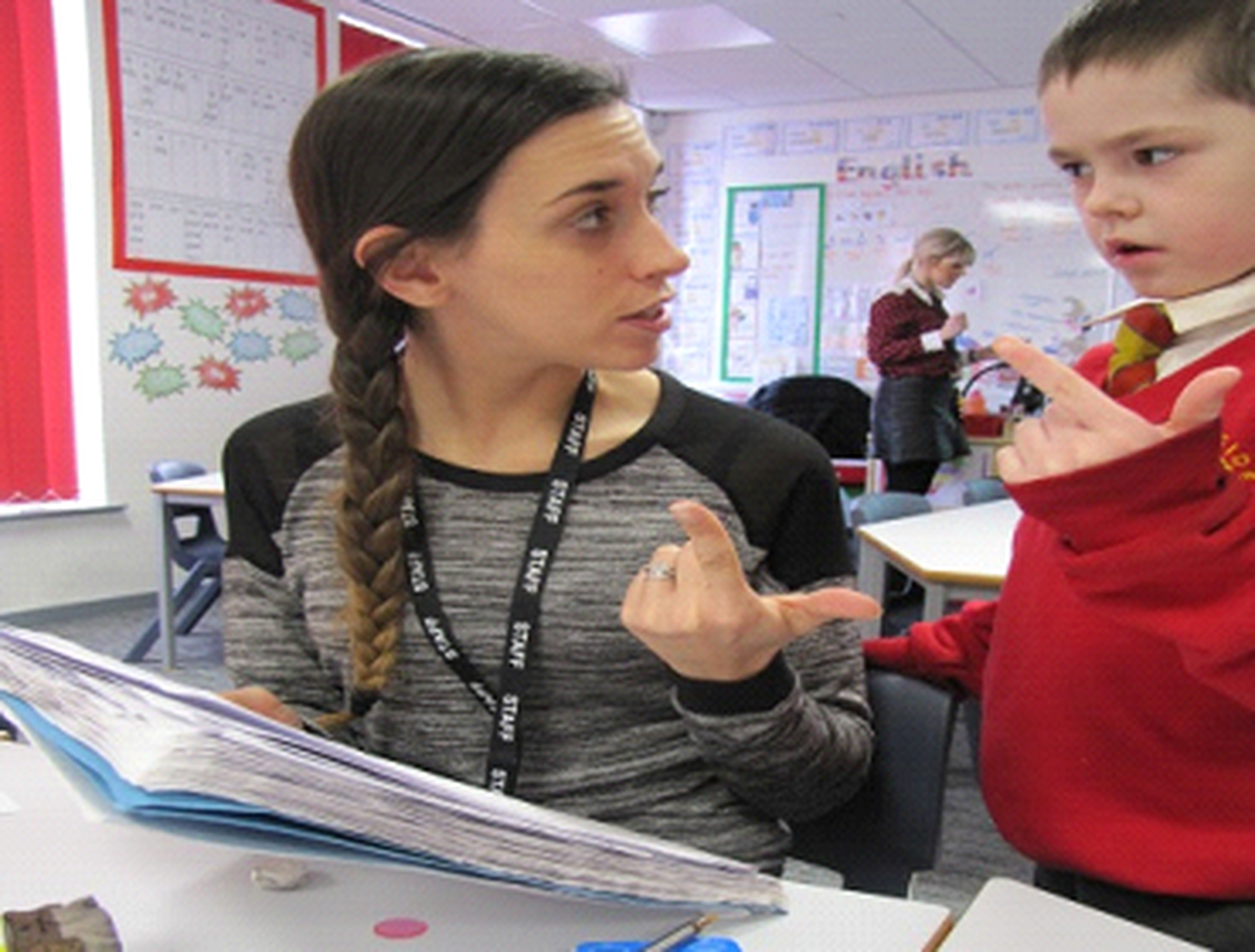 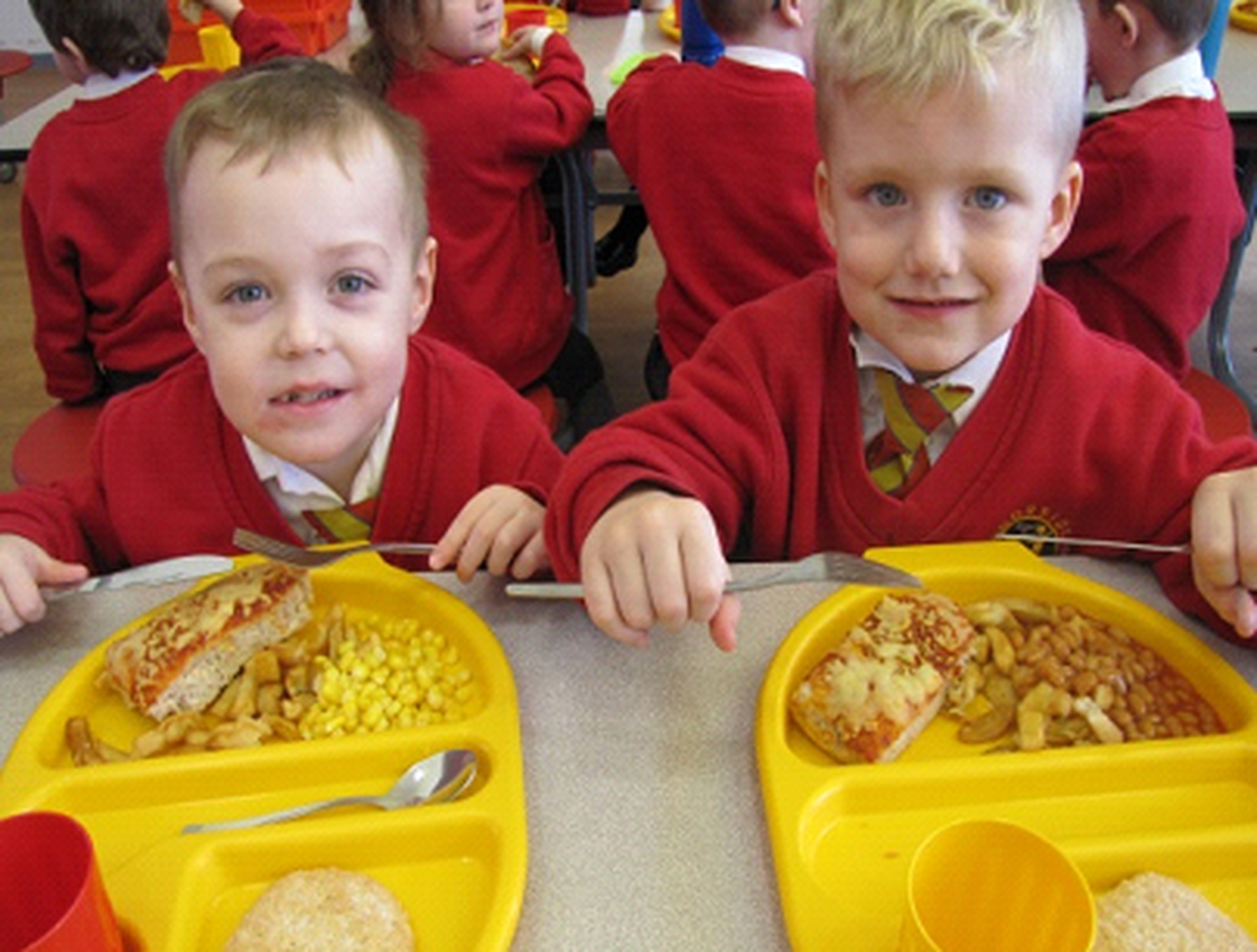 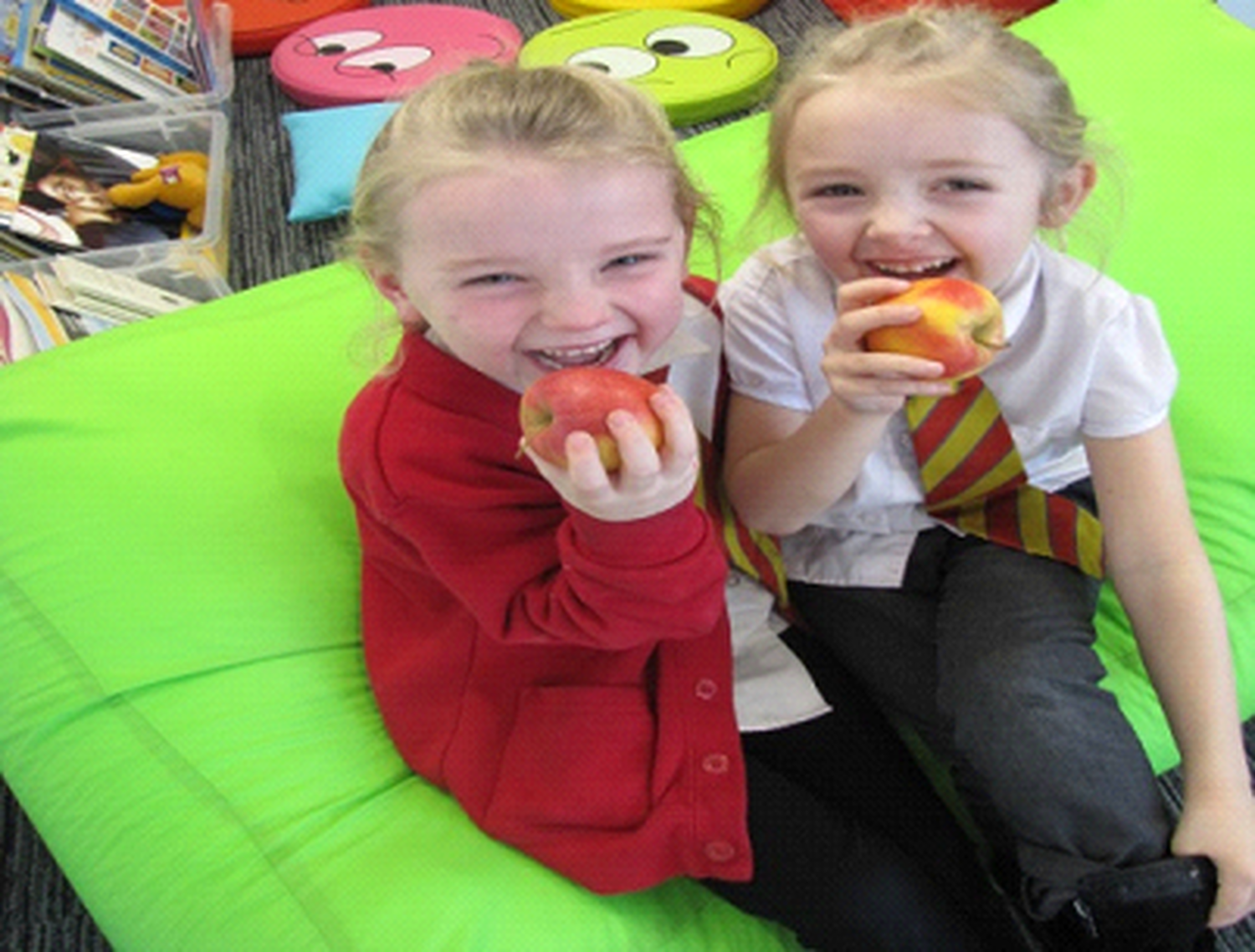 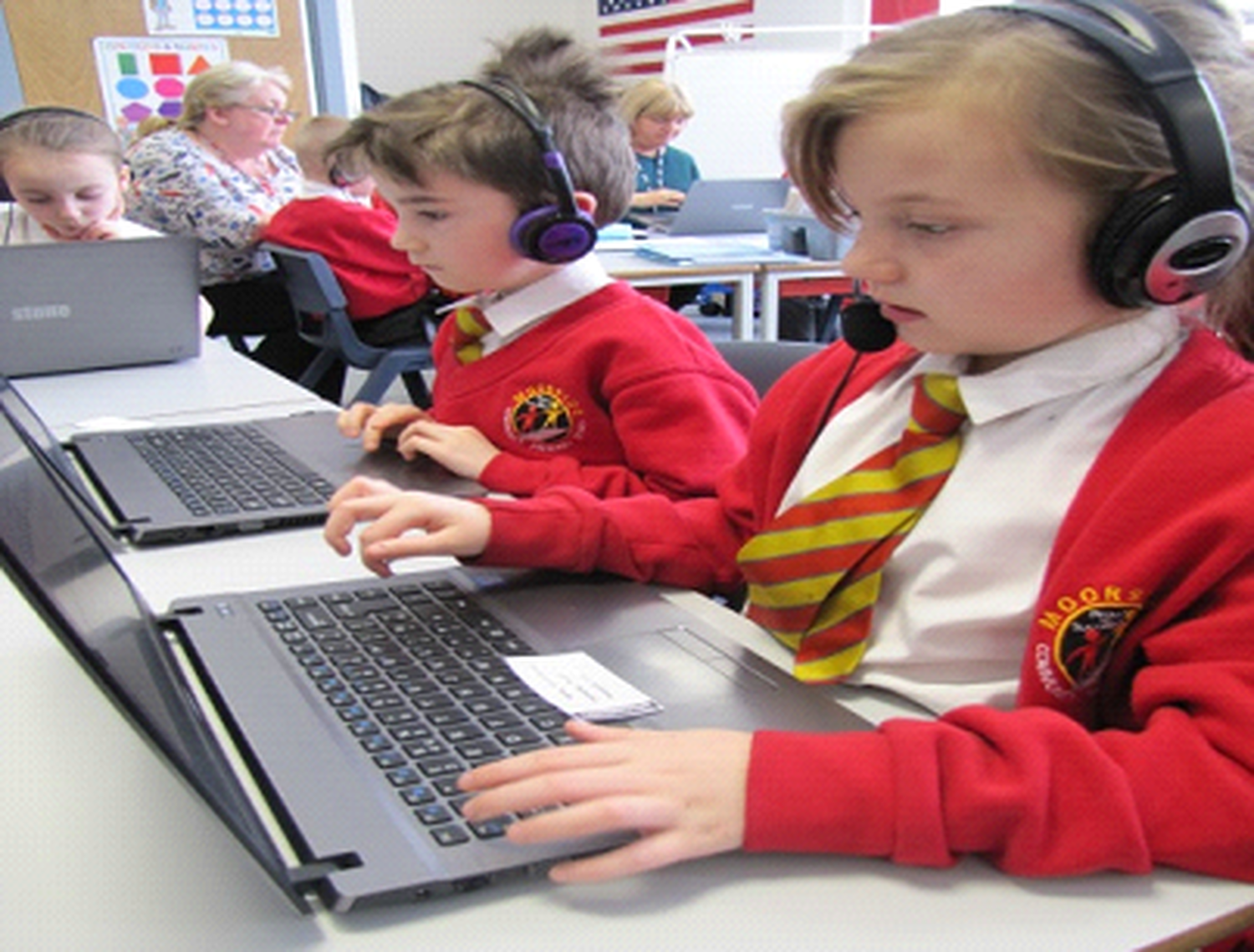 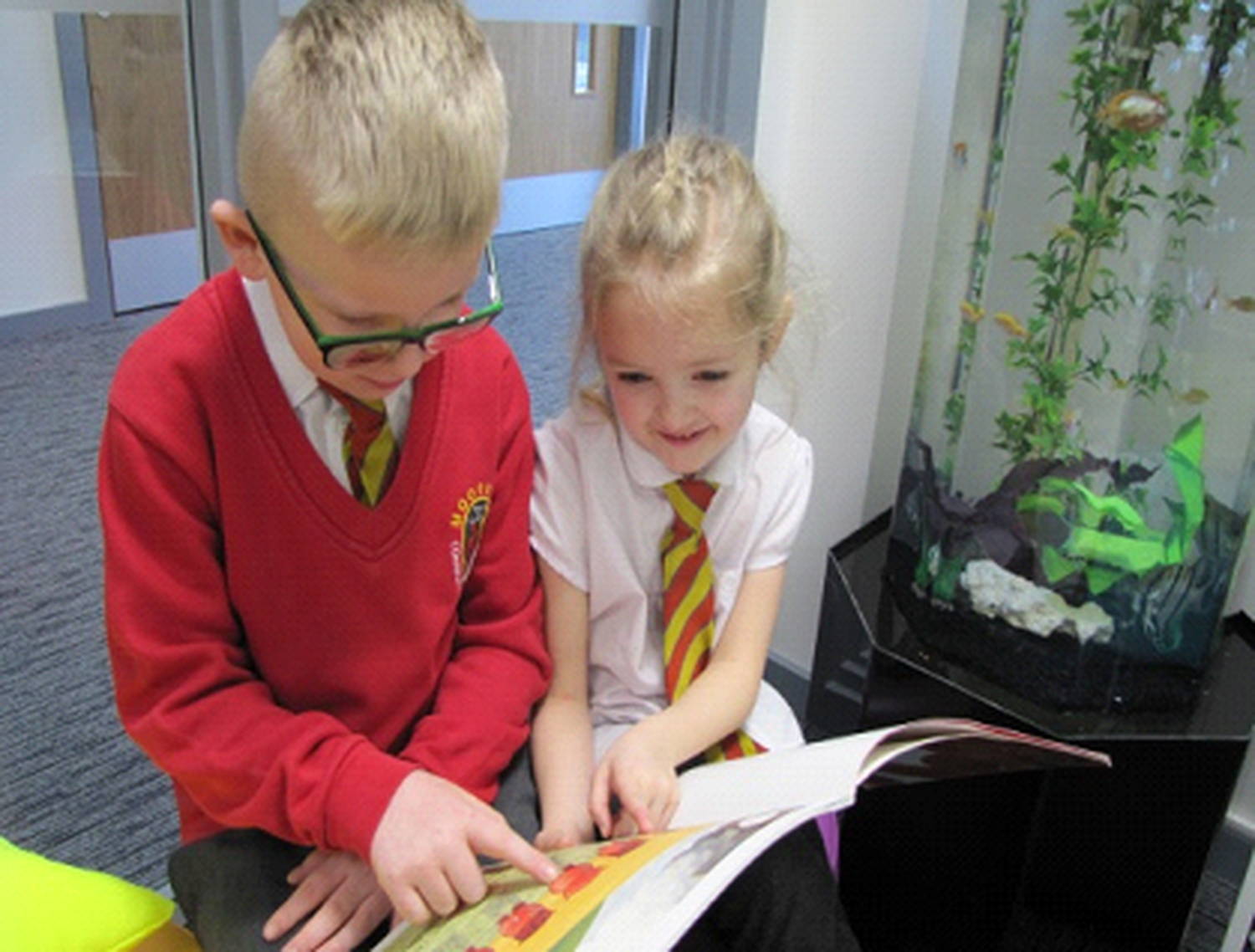 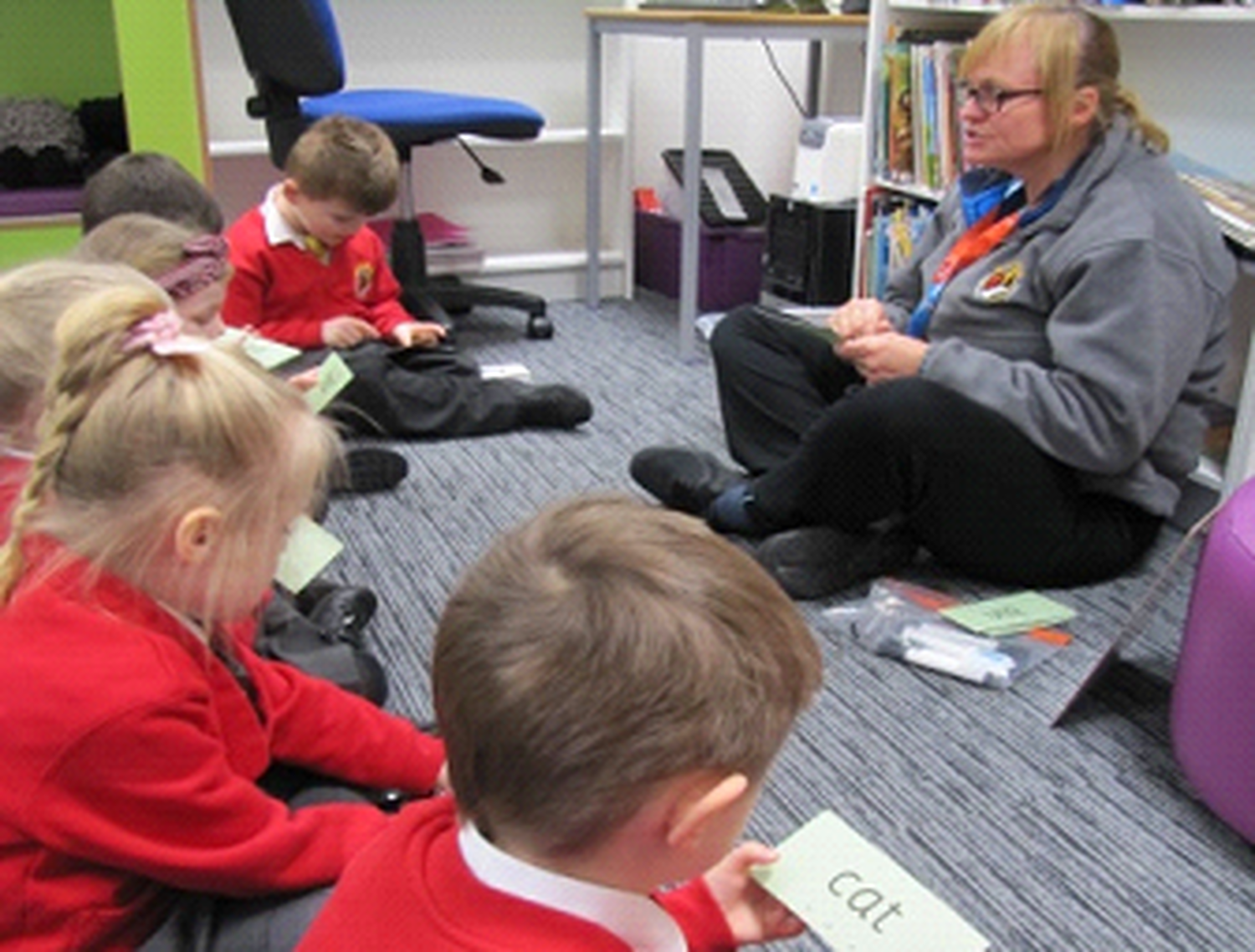 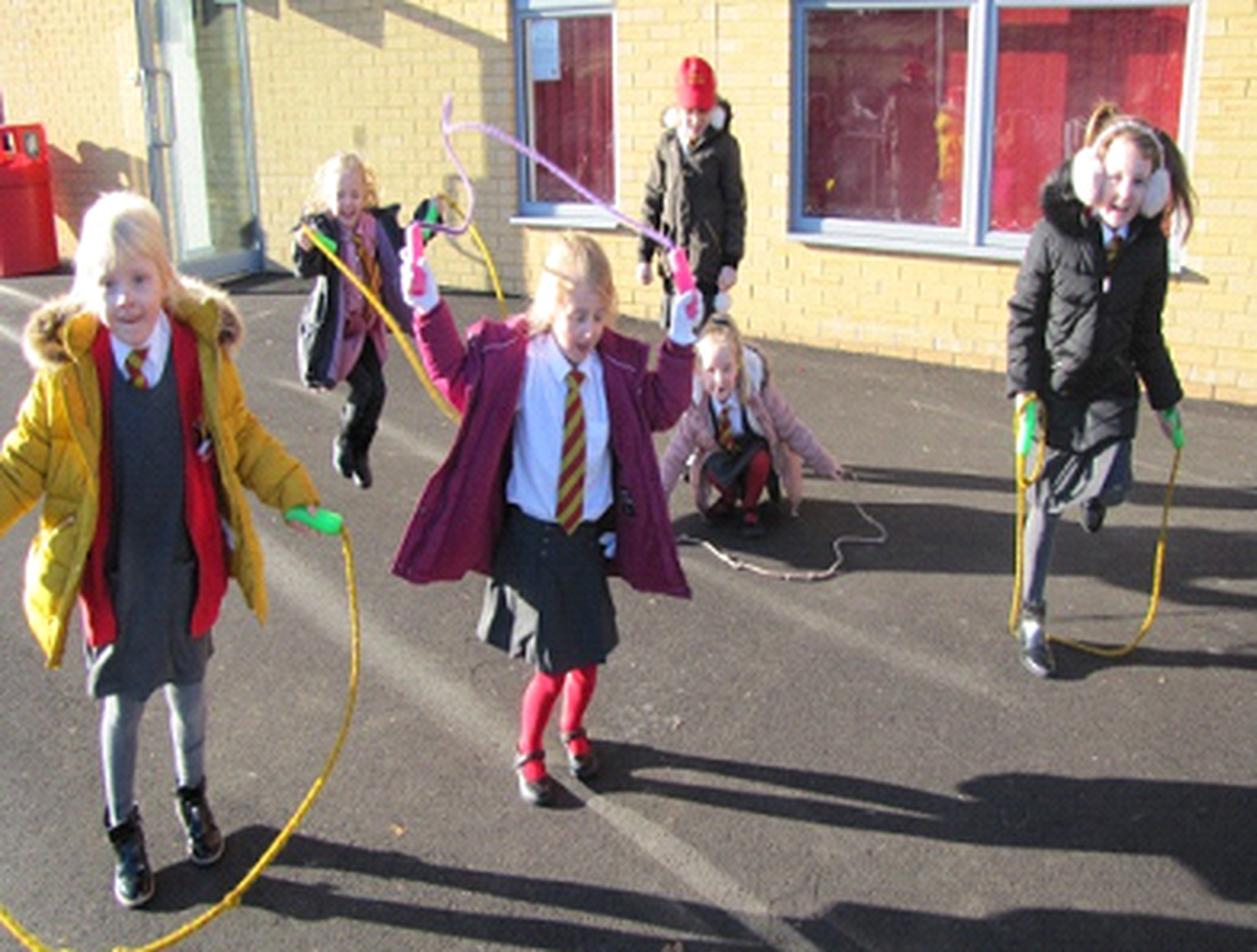 As a school we chose to name our House Teams after Yorkshire Heroes; Cockroft, Hockney, Ennis Hill & Sheeran. Below is a little bit about why we chose these particular names.

Inter-house competitions are held within school, for example, Sports Day and we believe that this teaches the children to celebrate the achievements of their peers and promotes healthy competition.

Your child can earn house points for lots of different kinds of things, for example, an excellent piece of work, having brilliant manners or helping a friend/adult in need. 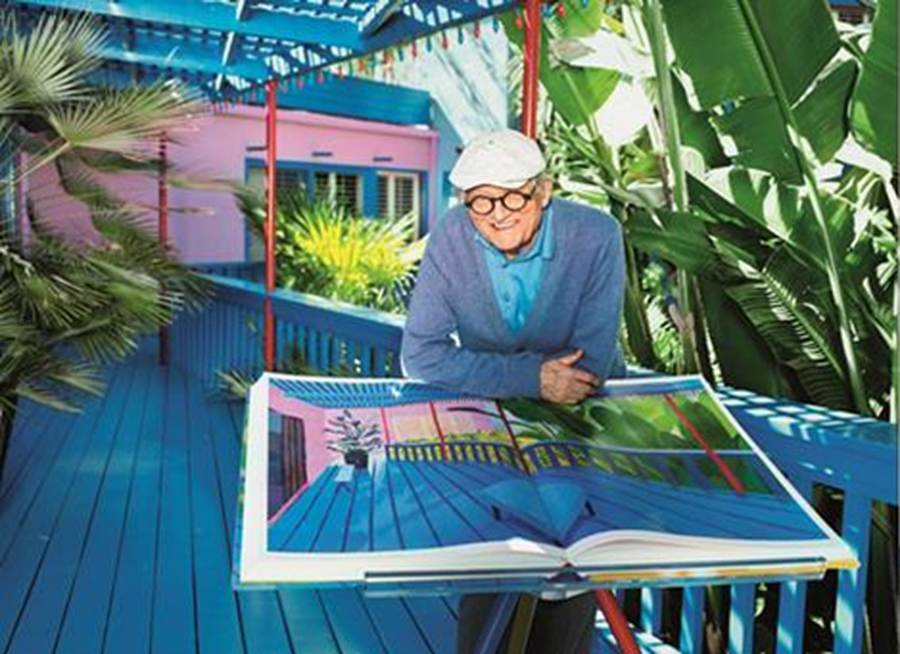 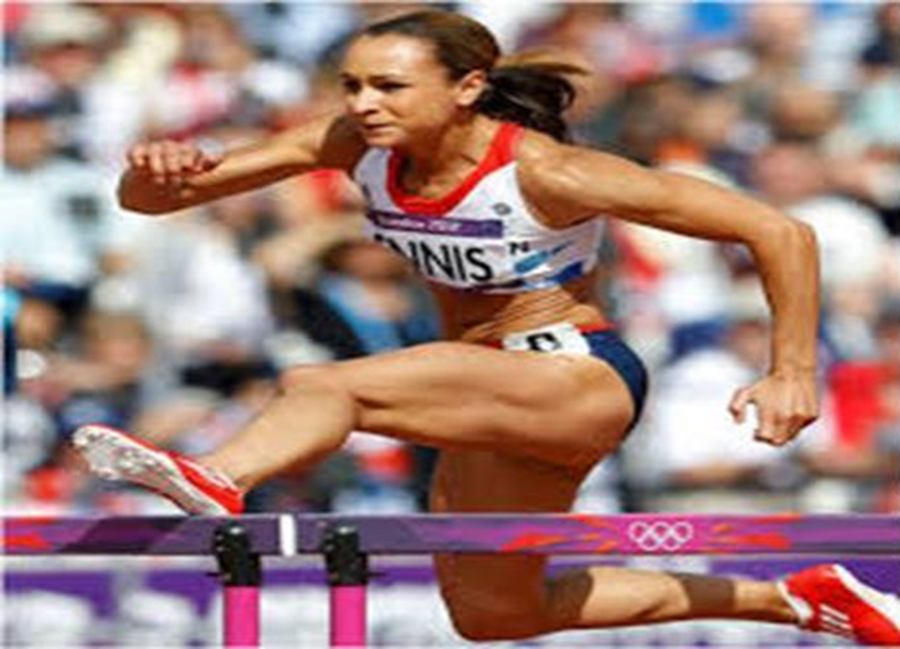 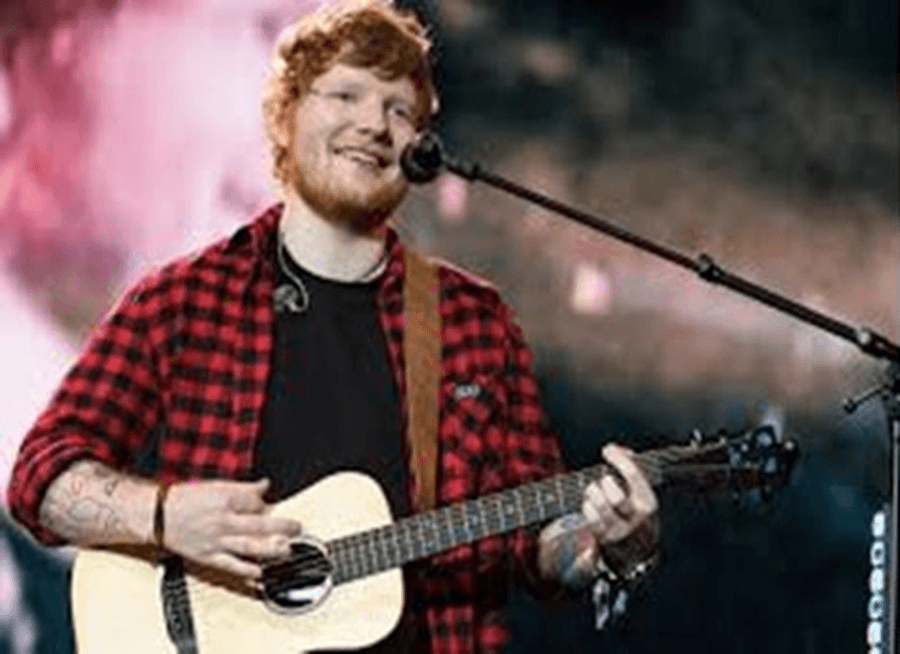 Hannah is a Paralympian and her sport is Wheelchair Racing. Hannah has won numerous gold medals and is a World Record Holder.

David is widely known for his work as a Painter, Draftsman, Printmaker, Stage Designer and Photographer, so It's a hardly a surprise that he has won numerous awards including the first annual award of achievement by 'Archives of American Art' in 1993.

Fun Fact: In 2018 one of David Hockney's pieces sold at auction for £70 million!

Jessica is a former Track and Field Athlete and is a former British National Record Holder for the Heptathlon.

Fun Fact: Jessica has a waxwork statue in Madame Tussauds Museum in London.

Ed is known worldwide for being a Singer, Song writer and Producer.

Ed is a multiple award winner and was crowned the UK's Official number 1 Artist of the Decade, with an impressive 12 number 1 singles.

We use necessary cookies to make our site work. We'd also like to set optional analytics cookies to help us improve it. We won't set optional cookies unless you enable them. Using this tool will set a cookie on your device to remember your preferences.

Necessary cookies enable core functionality such as security, network management, and accessibility. You may disable these by changing your browser settings, but this may affect how the website functions.